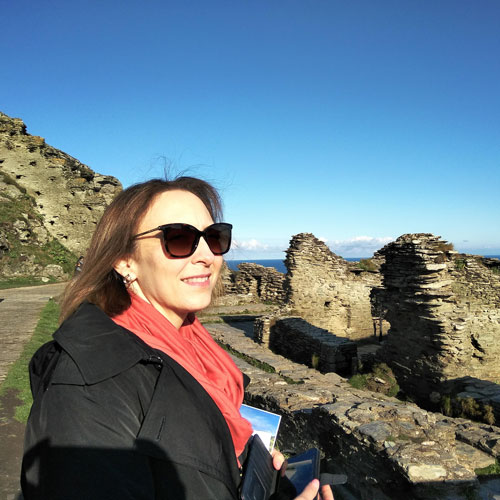 Michele attended the University of Kansas, where she received both her Bachelor’s degree in Speech-Language-Hearing and her Master’s degree in Speech-Language Pathology. During her time at KU, she completed several practicum placements, including the Language Acquisition Preschool at Scheifelbush Clinic, as well as their infant/toddler program. After taking time to raise her family, she returned to the field of speech-language pathology in 2016. Michele has worked with children with a variety of disabilities and delays including Autism Spectrum Disorder, Asperger’s Syndrome, Down Syndrome, receptive and expressive language delays, articulation delays, phonological disorders, and Apraxia of Speech. She previously worked at an autism therapy center, where she received training in Applied Behavior Analysis (ABA) techniques. Michele also has experience with augmentative communication systems including TouchChat, Grid, Proloquo2go, and Snap+Core. On a personal level, Michele has an understanding of the joys and struggles of the families of the children she serves. Having a child on the spectrum has provided her the opportunity to experience therapy from the viewpoint of a parent, which has cemented her belief in the importance of family involvement and collaboration in order to help children reach their greatest potential.